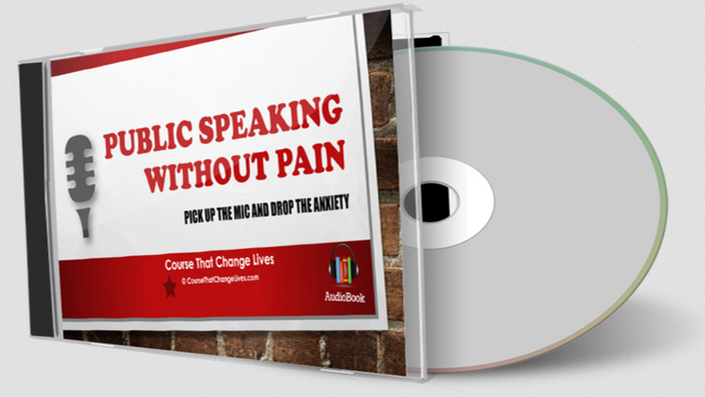 Pick Up the Mic and Drop the Anxiety 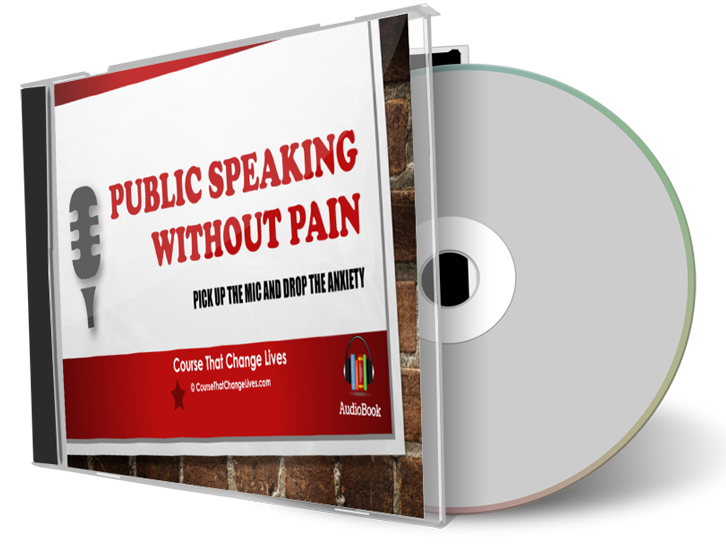 According to Psychology Today, the biggest fear for most people isn't death. It’s PUBLIC SPEAKING.

It’s a shame because there really isn’t anything particularly scary or dangerous about public speaking. It's probably due to the fact that when you're the one doing the talking and all the focus is on you, it can feel like you’re “prey.” Sometimes it might feel like the audience is just waiting for you to go ahead and make a mistake.

The truth however is that no one in the audience is holding their breath in anticipation of you making a mistake. People in your audience, whether it's a single person or a hundred, they're actually on your side, rooting for you. When you’re the expert, they've got no idea if you make a mistake anyway. Your perception of things is what also causes your fear.

After you’ve completed through the lessons in your course, you’ll know how to eliminate feelings of anxiety any time you need to speak in public. You’ll be able to pick up the mic, drop the anxiety, and give a presentation that engages your audience, and leaves you feeling like you’ve delivered your greatest speech ever! 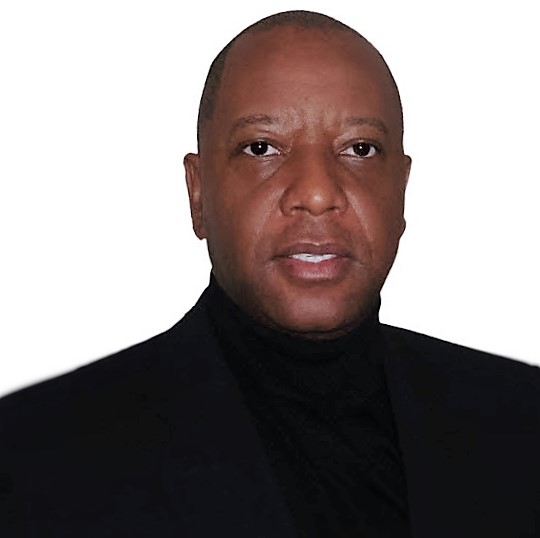 Hi there and welcome!

I created Courses That Change Lives and other resources that change lives to help people change the way they look at themselves and things around them so they can start to truly be, do and have the things they desire in life. The team and I are here to serve you and help you do that by encouraging you to deliberately challenge the status quo in your life.

If you're ready to do that, we're here to help you!

When does the course start and finish?
The course starts now and never ends! It is a completely self-paced online course - you decide when you start and when you finish.
How long do I have access to the course?
How does lifetime access sound? After enrolling, you have unlimited access to this course for as long as you like - across any and all devices you own.
What if I am unhappy with the course?
We would never want you to be unhappy! If you are unsatisfied with your purchase, contact us in the first 30 days and we will give you a full refund.
off original price!